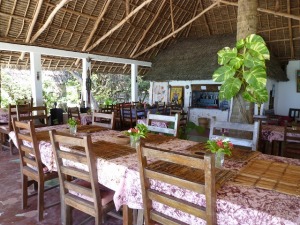 The restaurant/bar has a capacity for 28 guests. You can also have a meal on the top floor with Japanese style. 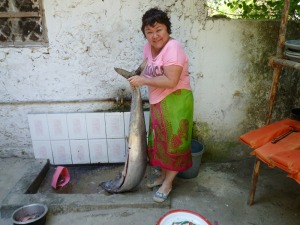